Sea Princess Sails video
Sea Princess in New York photo feature
Based in Australia, Sea Princess does not come to New York all that often.  However, during her 2015 world cruise, Sea Princess called in the Big Apple for two days. 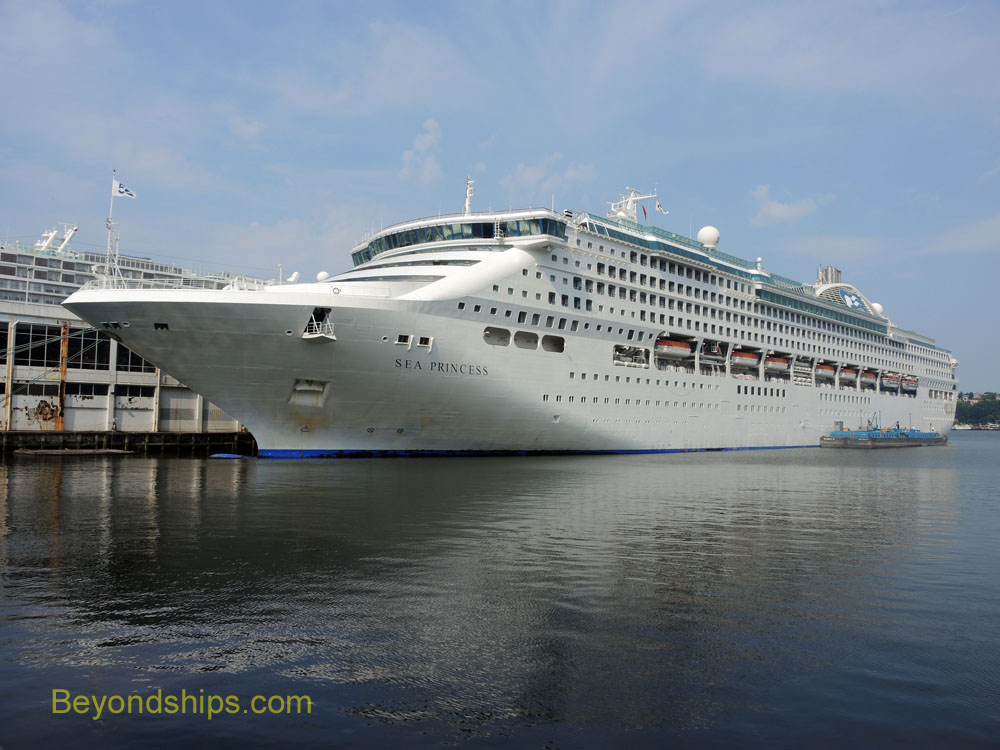