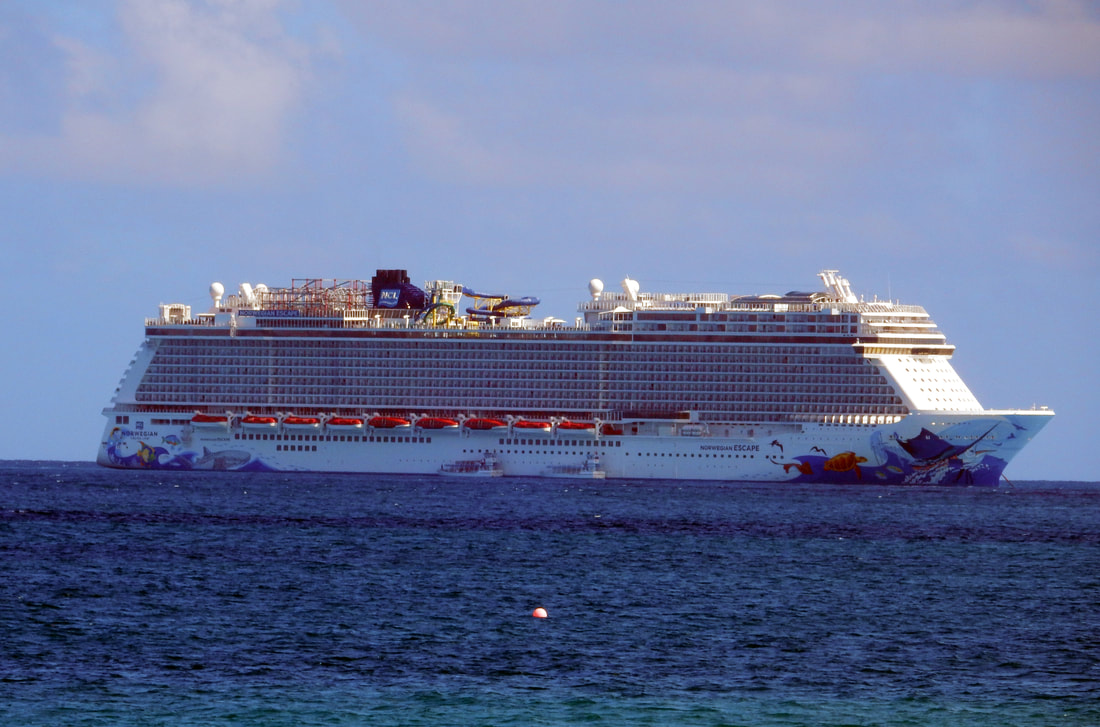 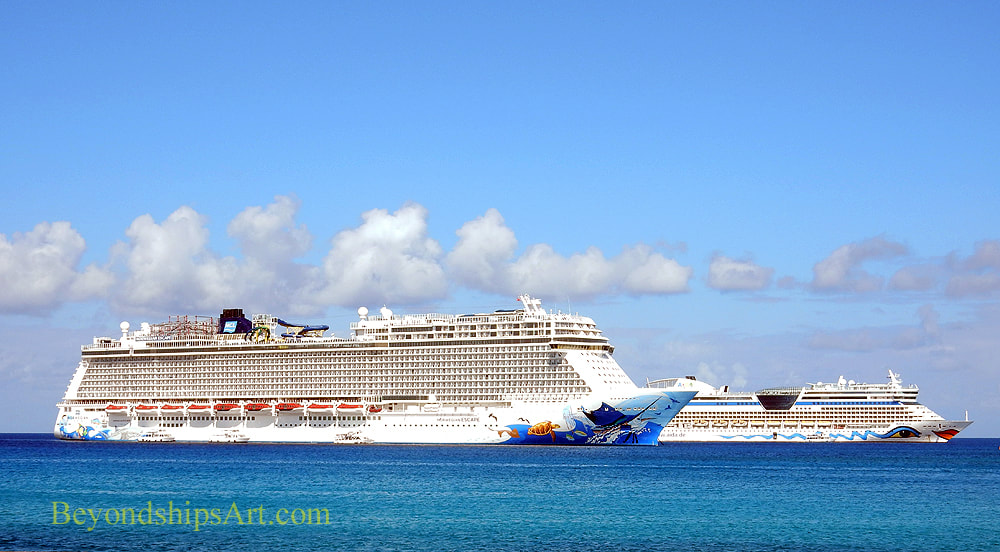 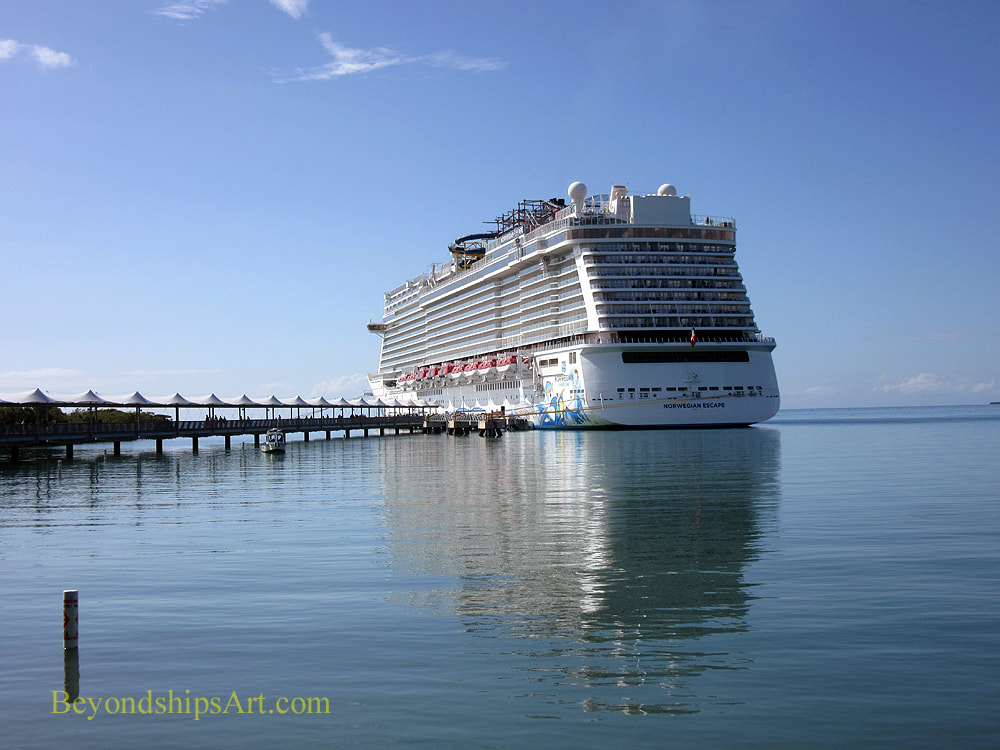 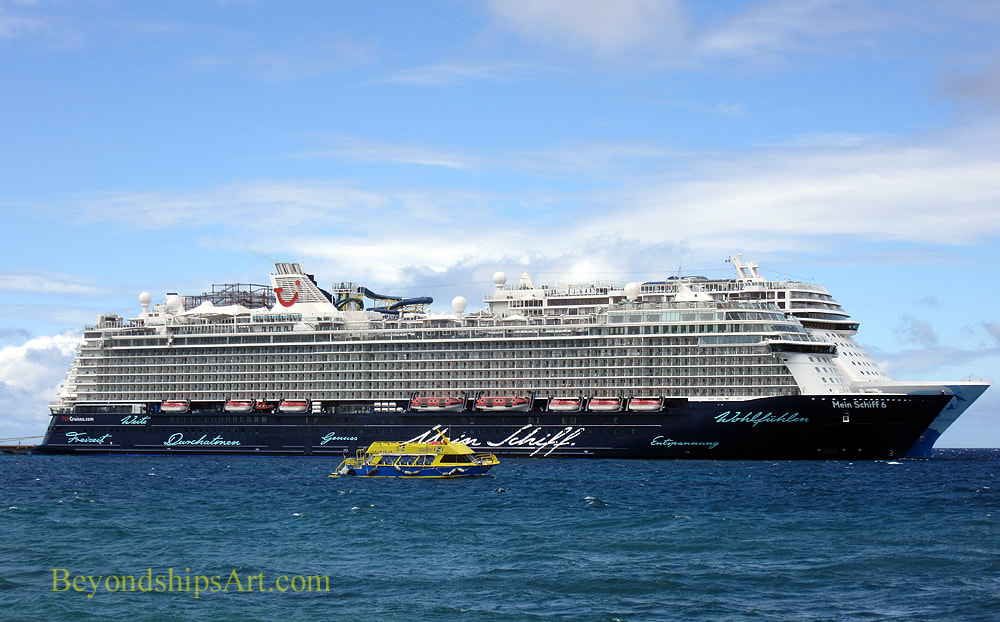 The final three days of the voyage were at sea.  However, due to a medical emergency, Escape had to rendezvous with a U.S. Coast Guard craft off of Key West.  Later, going up the East Coast, Escape encountered the U.S. Navy destroyer U.S.S. Nitze  (DDG 94).
FOR MORE ABOUT CRUISING ON NORWEGIAN ESCAPE

Click here for our photo tour of Norwegian Escape