This is not the end of the ship, however.  A $200 million, 38-day refurbishment in Cadiz, Spain will so transform the ship that Carnival has decided to give her a new name - - Carnival Radiance.  Thus, she follows in the wake of fleetmates Carnival Destiny and Carnival Triumph that became Carnival Sunshine and Carnival Sunrise and go on to a new life.

However, in this feature, we present a few recent images of Carnival Victory as many will remember her. 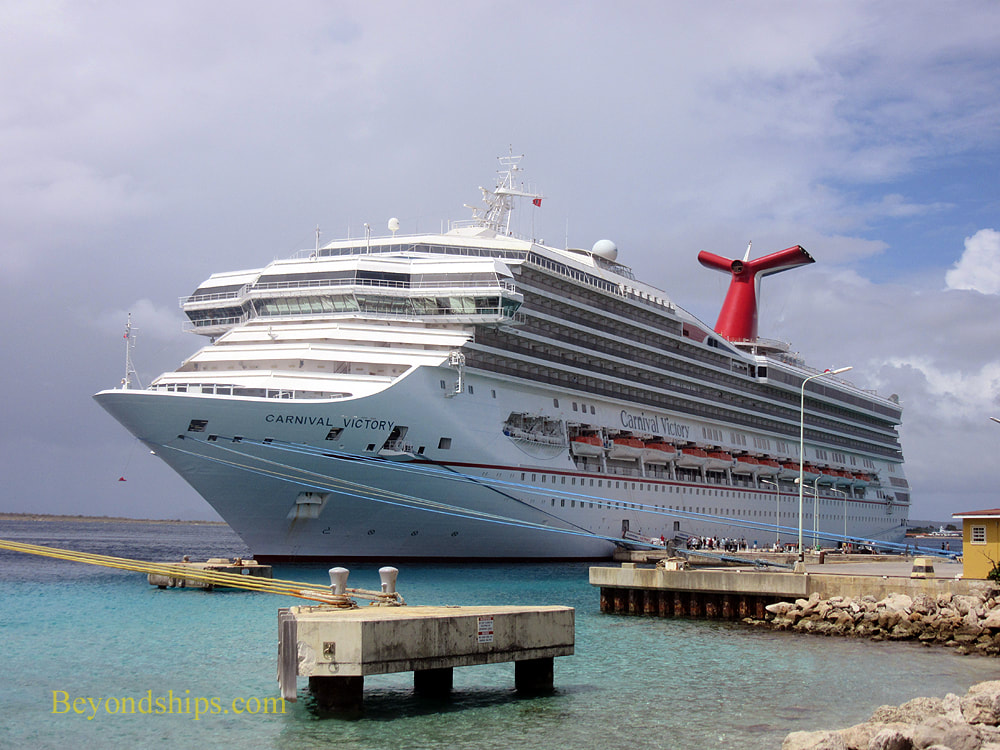 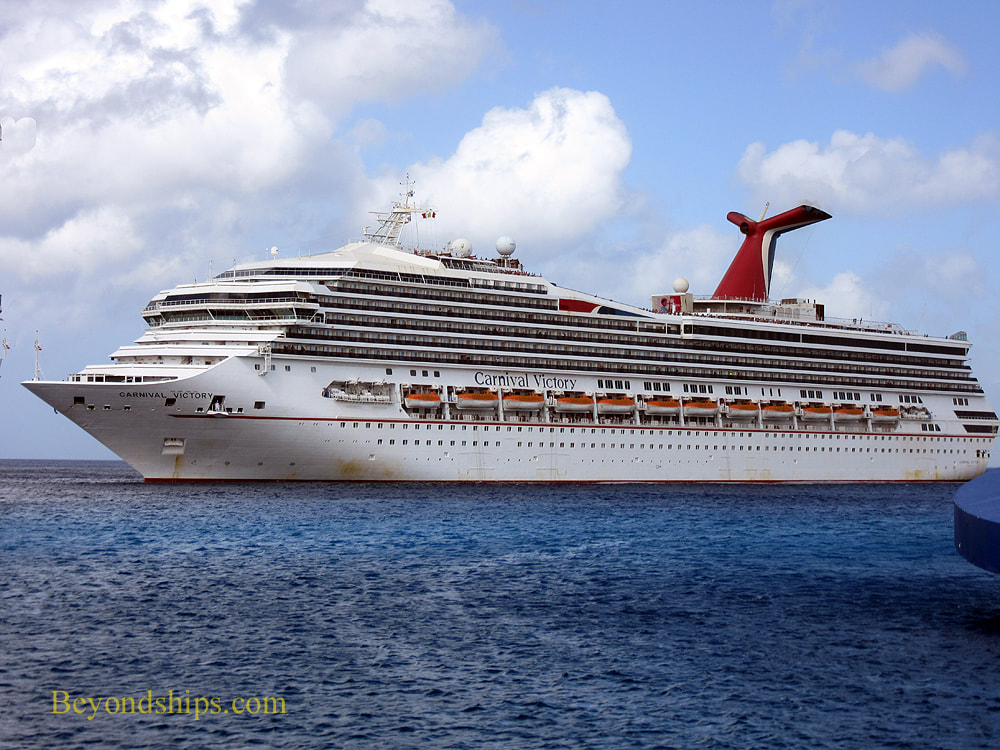 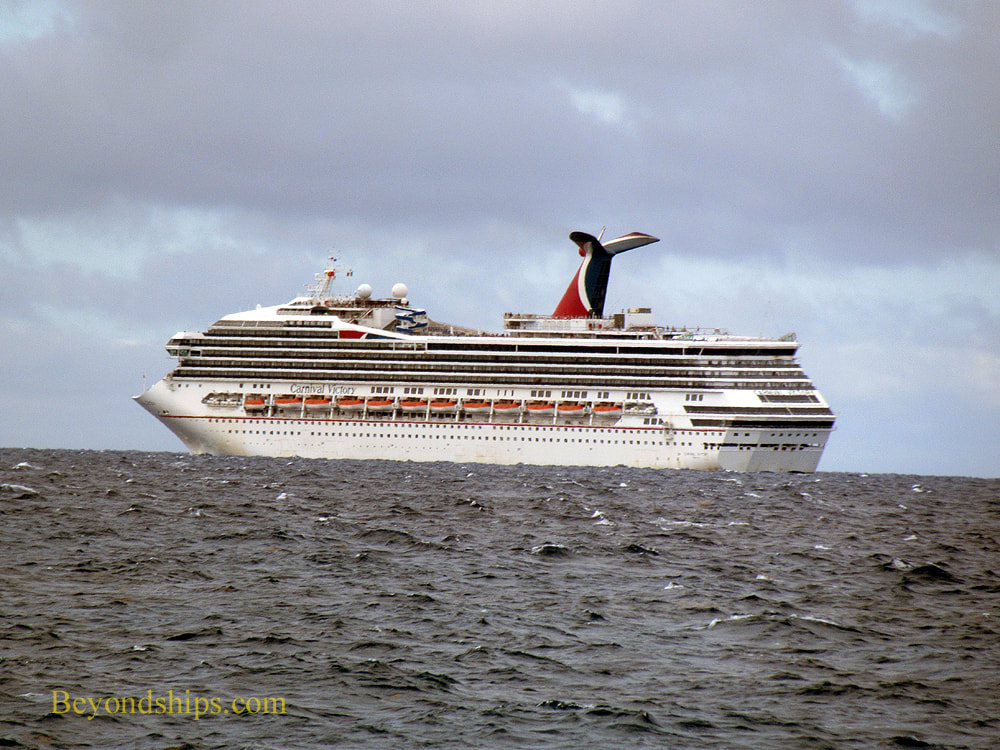