When Queen Elizabeth 2 was the flagship of the Cunard Line, she would carry the flag into the Caribbean for one or more voyages each year.  Typically, these cruises began and ended in New York City.  During the 1990s and up until the flag was transferred to Queen Mary 2 in 2004, QE2 would usually do one cruise in the Spring just after her world cruise, one in the Fall and a Christmas cruise to the Caribbean. 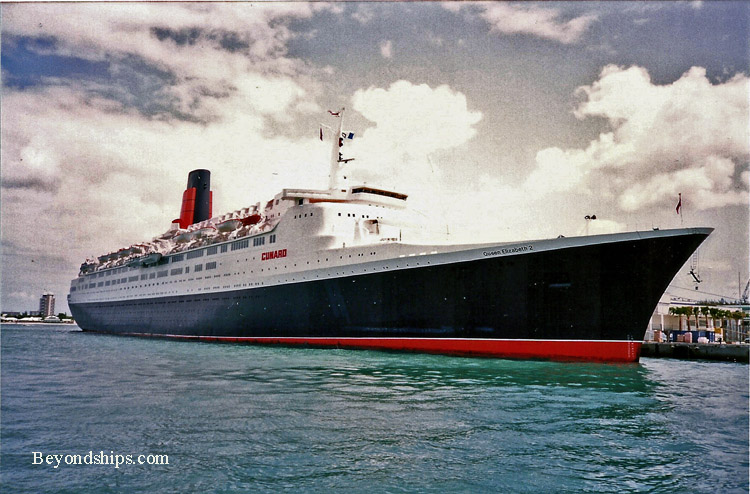 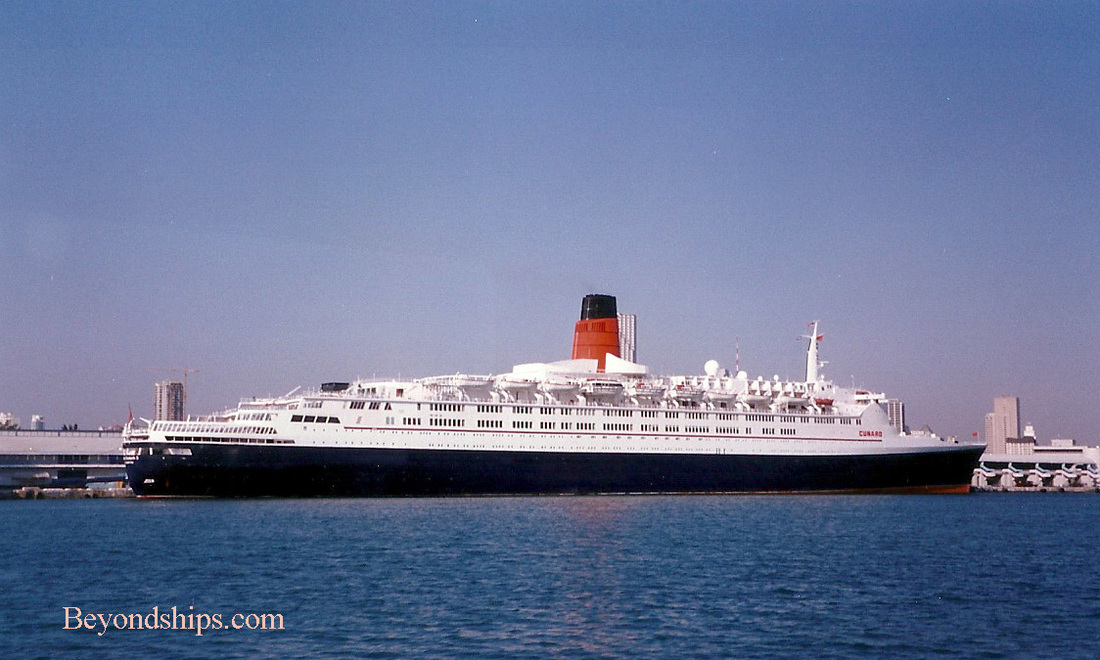 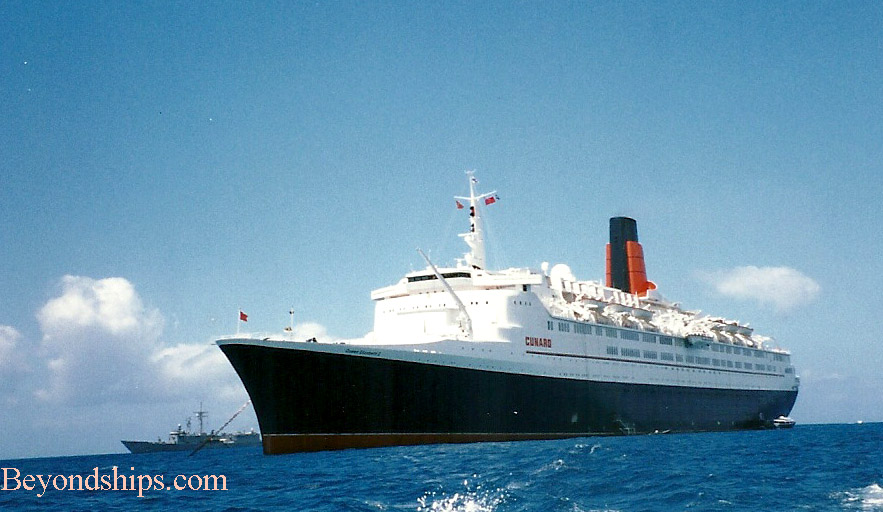