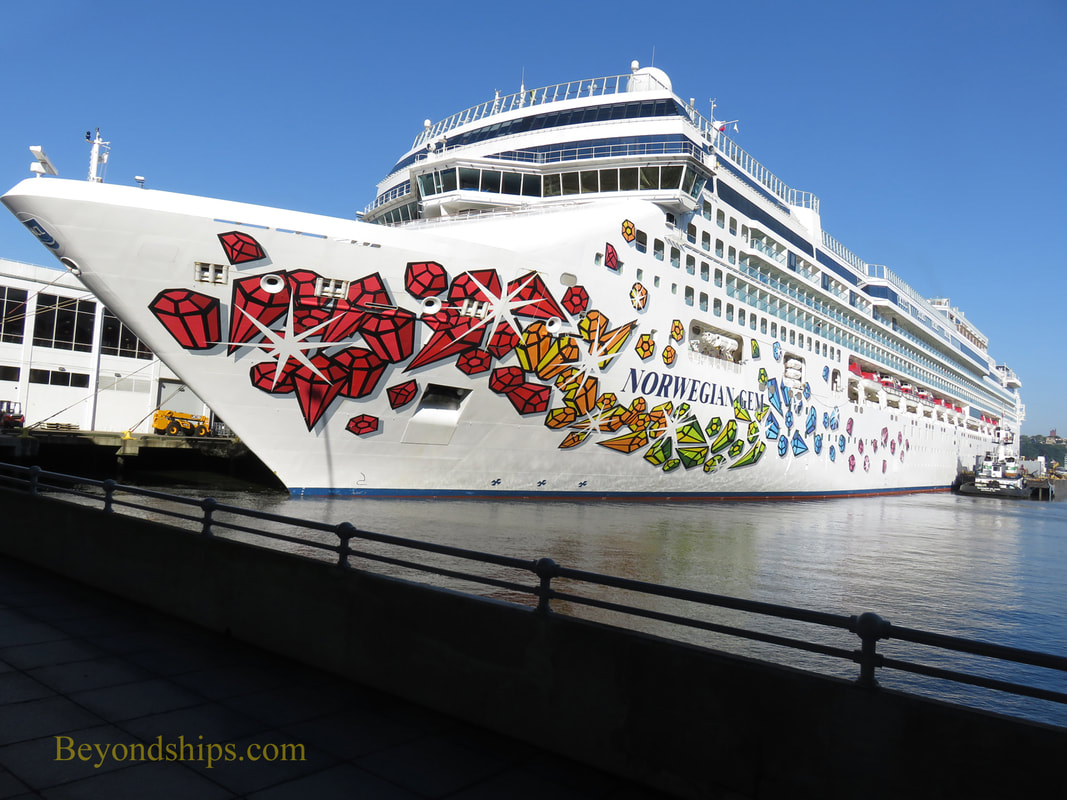 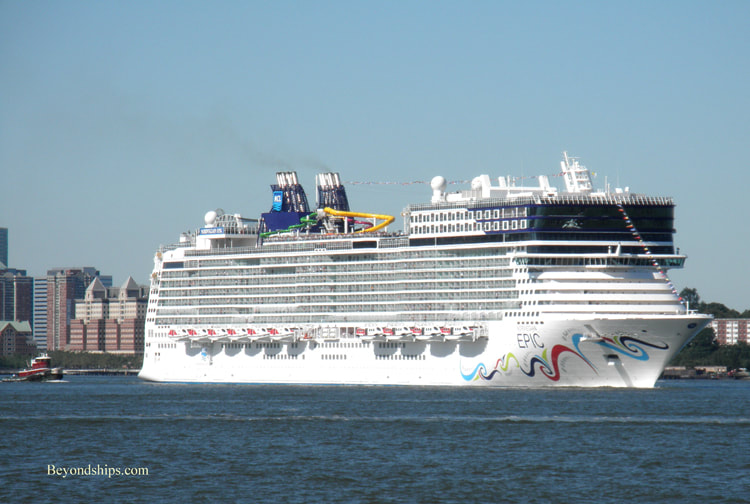 Norwegian Epic has never been based in New York.  However, in her inaugural year she came to New York for her official naming ceremony. 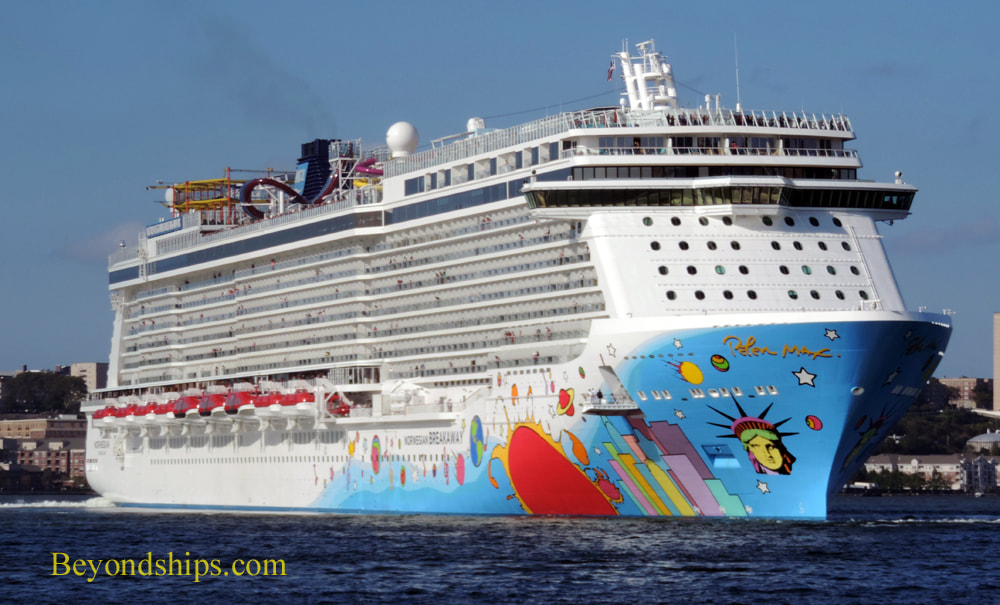 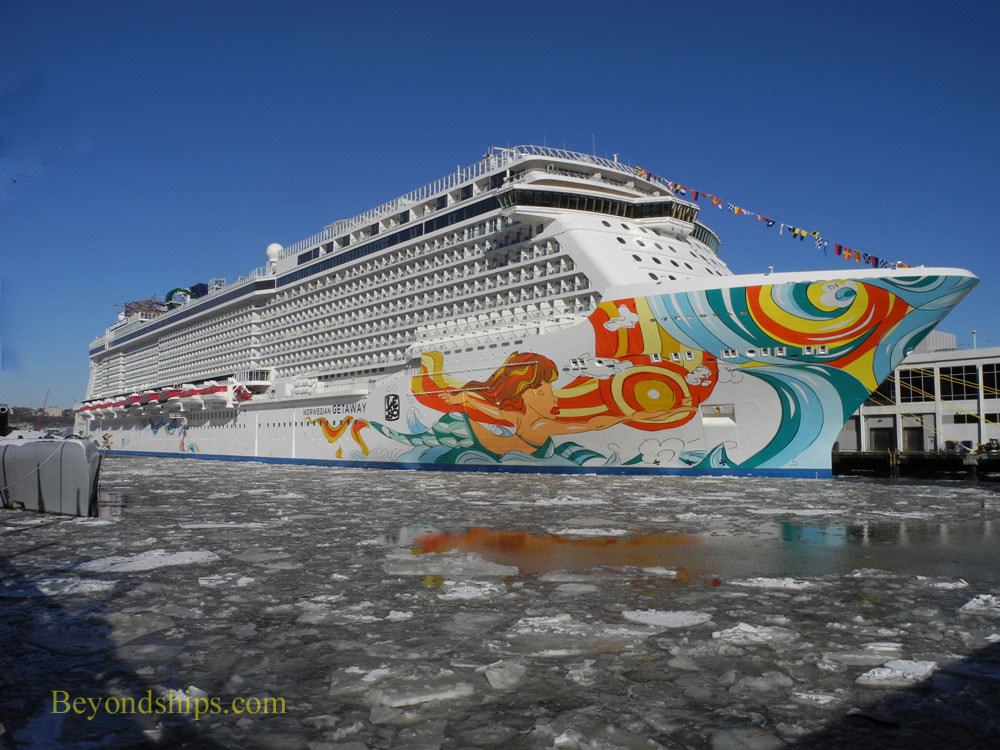