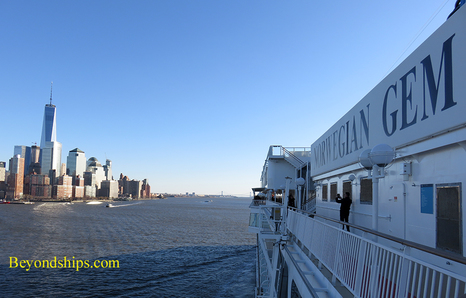 This feature follows Norwegian Gem on a 10-day cruise to the Caribbean from New York City in the winter of 2016.

​After sailing down the Hudson (North River) on a cloudless afternoon, Gem spent the next three days at sea. 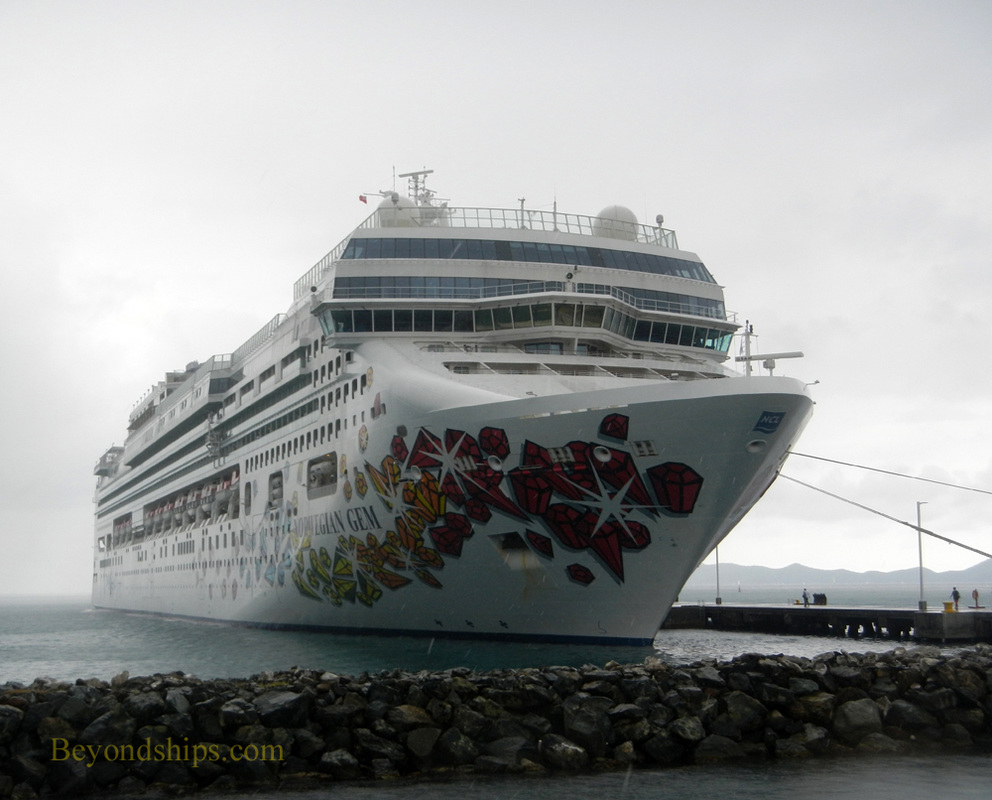 Norwegian Gem's day in St. Maarten started off bright but showers appeared later in the day.  With Gem in port were Carnival Conquest and once again Grandeur of the Seas. 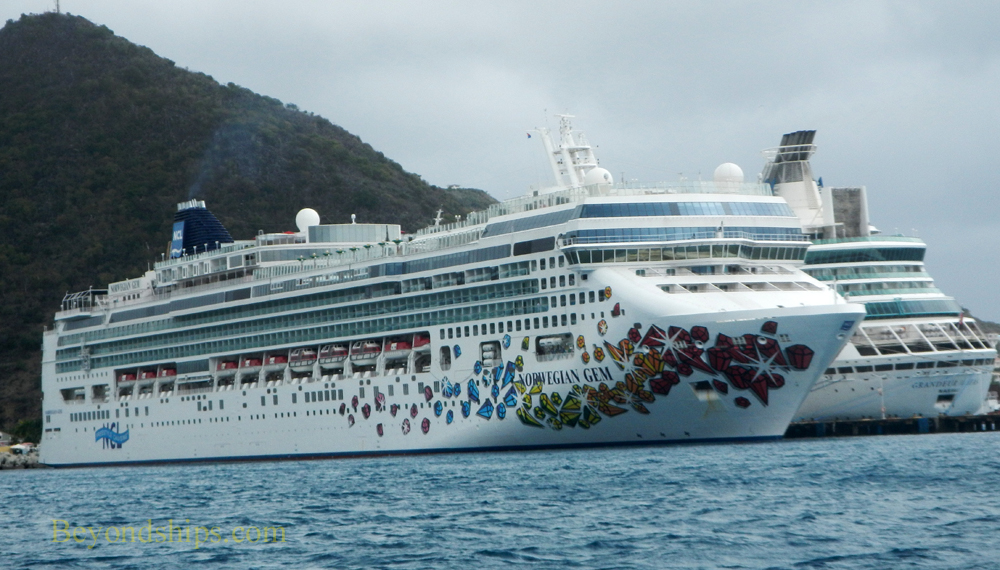 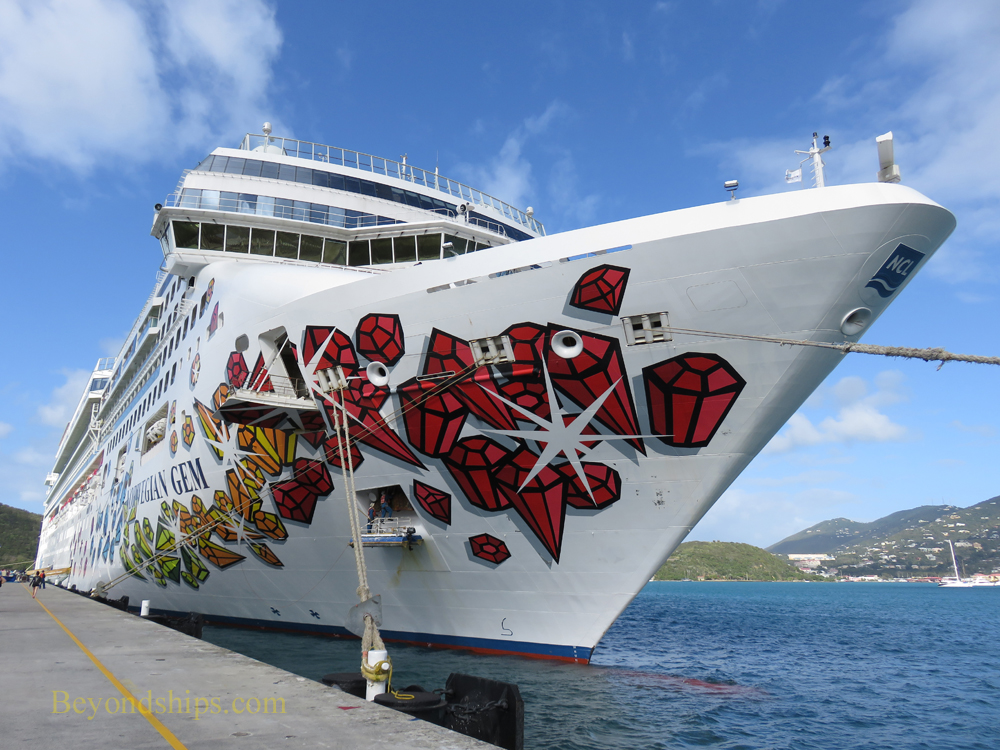 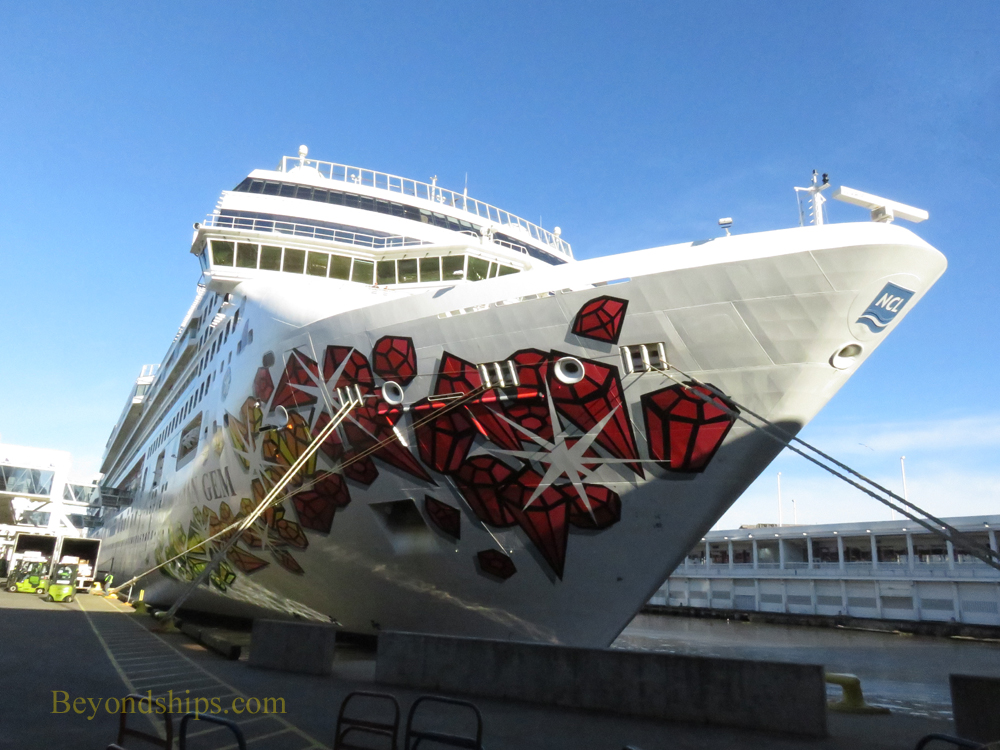