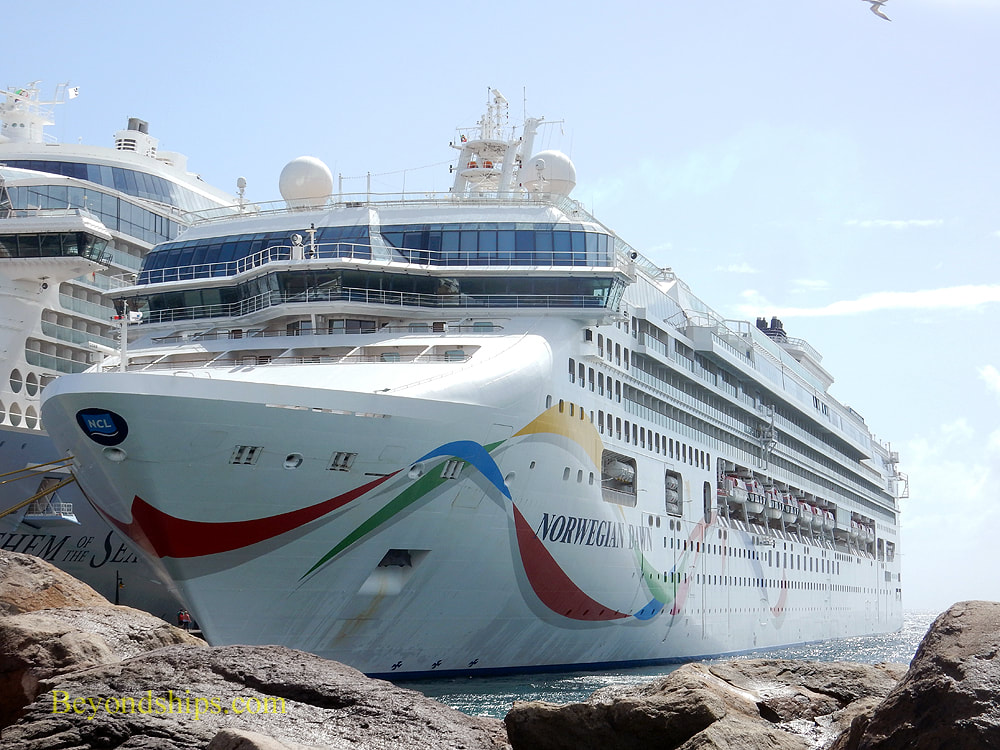 ​Norwegian Dawn was the second ship built in Norwegian's Star class.  She is the sister to Norwegian Star and Norwegian's Jewel class ships are a slightly larger version of this class.  However, there are some differences in the interior layout. 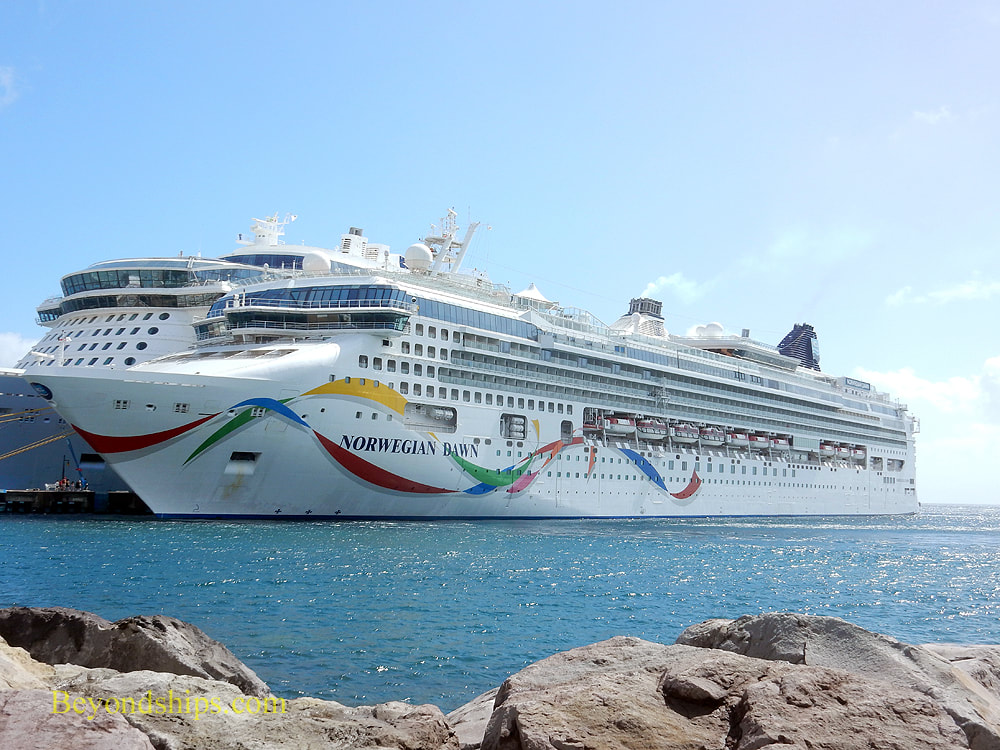 When Dawn entered service, Norwegian based her year-round in New York City.  The Dawn confounded the skeptics and proved that not only that it is possible for a ship to cruise from the Northeast in the winter, such cruises are very popular.  Dawn then went on to develop a following in Boston during the years that she was based there. 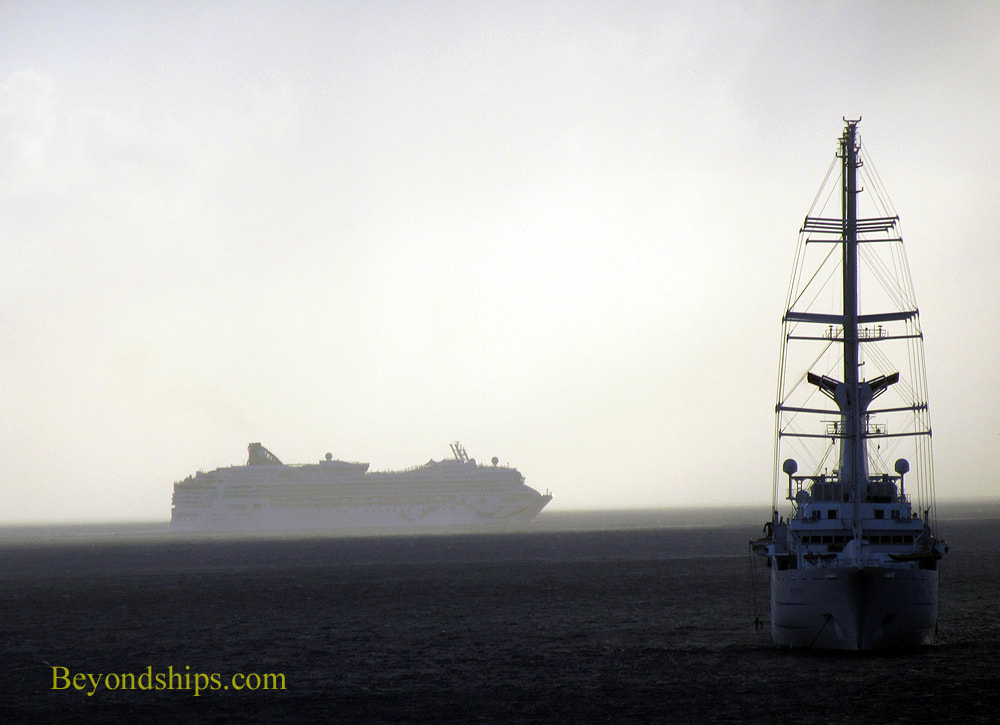 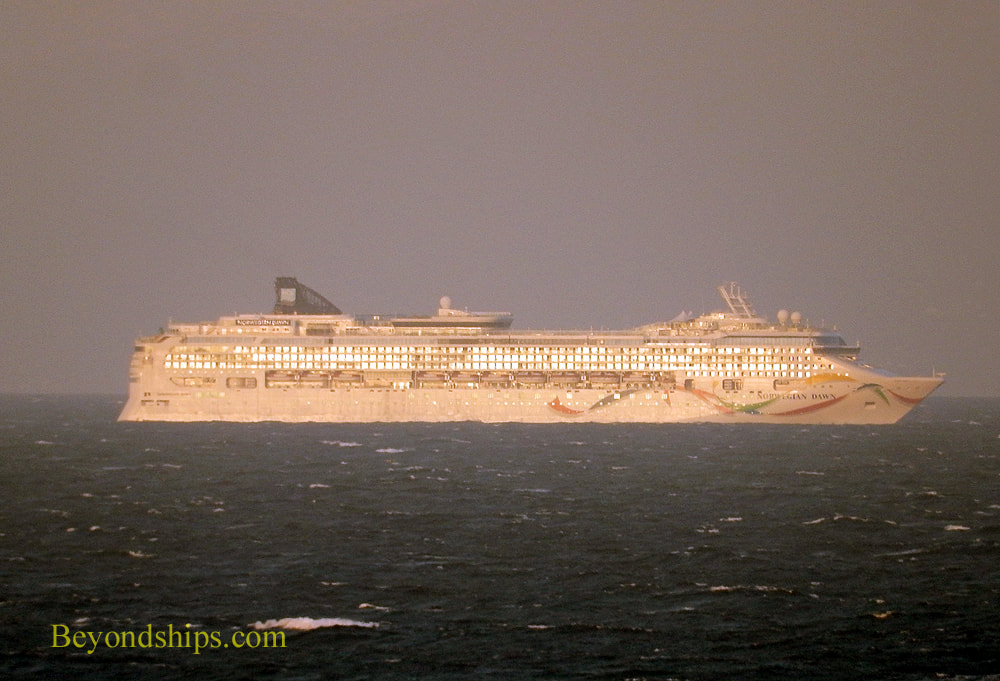